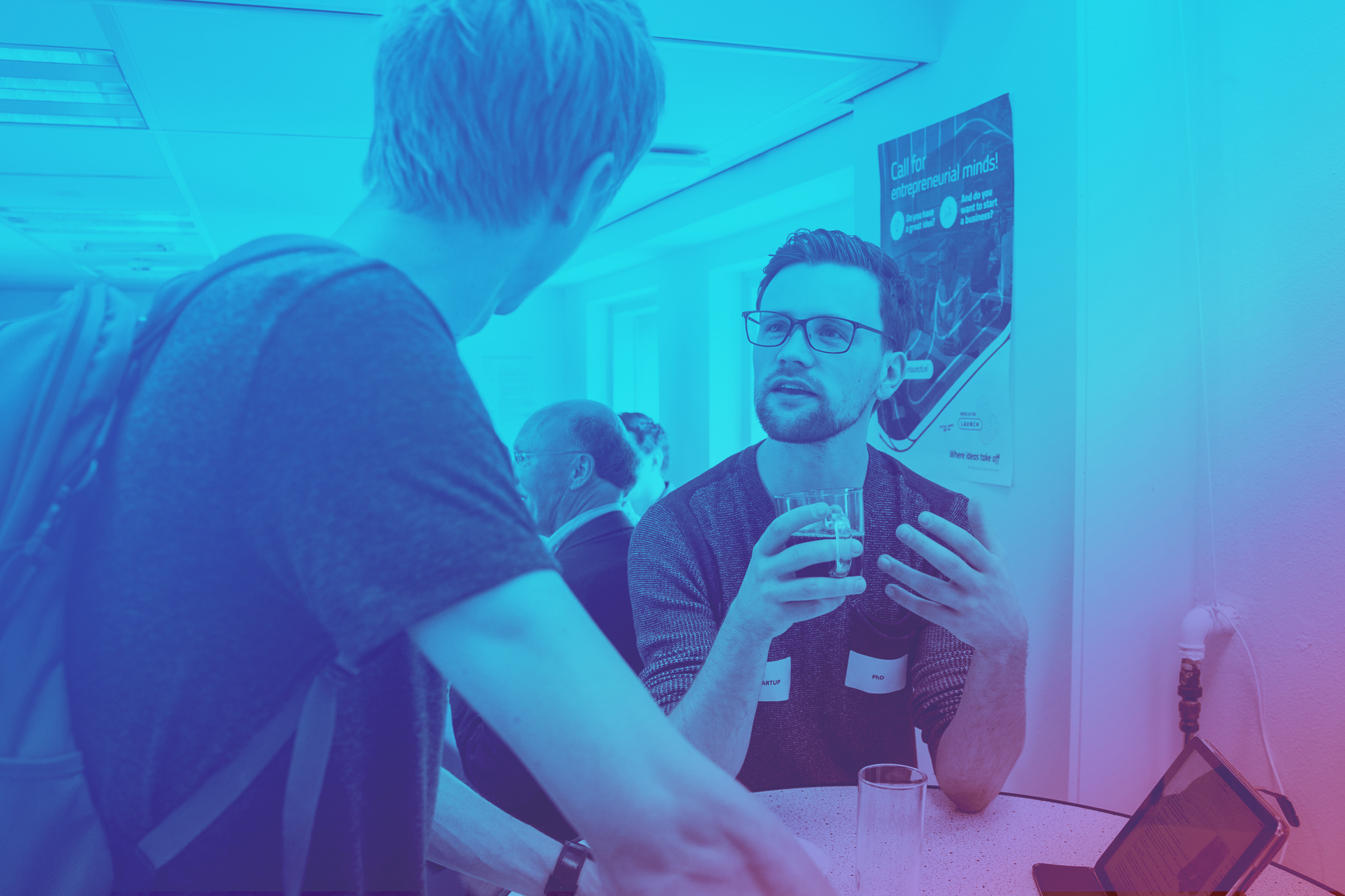 3Dneuro: Helping to hack the brain

The human brain is one of the most important and complex ‘machines’ in the universe. It controls most of the activities of the body, as well as emotion, reasoning and memory. It makes you who you are and so much more.

Regardless of the time and money spent on brain research, people still understand almost nothing about the human brain. What we do know about it is that it communicates by sending electronic pulses. The scientific discipline that examines this electrical activity is ‘electrophysiology’. Donders Institute for Brain, Cognition and Behavior, a joint institute of RU and RUMC, is a world-renowned institute for neuroscience and a front runner in ‘electrophysiology’. It’s basically hacking the brain. In order to enable that cutting-edge field of research, Abdel Nemri and colleagues founded the Donder’s spin-off 3Dneuro.

‘I used to work at Radboudumc as a postdoc researcher. One of my colleagues was trying to use the so-called silicon probes for his experiment. Silicon probes are technologically the best, but they are also very fragile and very expensive. People often break a lot and kind of give up on the technology’, explains Abdel.  ‘My business partner, Tim Schröder, came up with the idea to solve this problem by making a 3D printed cast, a microdrive, and asked me whether this could be a business,’ says Abdel. ‘I said yes and Tim taught himself 3D printing, design and manufacturing and started making prototypes,’ adds Abdel.

‘Now 3Dneuro provides other researchers with state-of-the art, reliable, carefree but affordable tools for neuroscientists’, explains Abdel. From the very beginning the team decided to create a company that manufactures awesome products. ‘Just OK wasn’t good enough.’ That meant pushing it as far as possible in the lab until they made a prototype that was worth presenting to the world. ‘Within two months we had our first customers.’

The most difficult part for Abdel was to shift his thinking from that of a scientist to that of a businessman. ‘Funny thing to realize is that when you do your due diligence in science you’ll always make some progress. In business, however, if you don’t get market feedback, you can actually work for nothing.’

To help the business, Abdel approached Mercator Launch looking for the ways to scale up. ‘It was very useful to talk to the coaches at Mercator Launch and we got the advice we were looking for. We eventually got a loan to help us develop and grow more quickly.’

‘We already got some new ideas. Ideas that we believe might evolve 3Dneuro from a small company that serves the neuroscience community to something that may disrupt the pharmaceutical industry.’